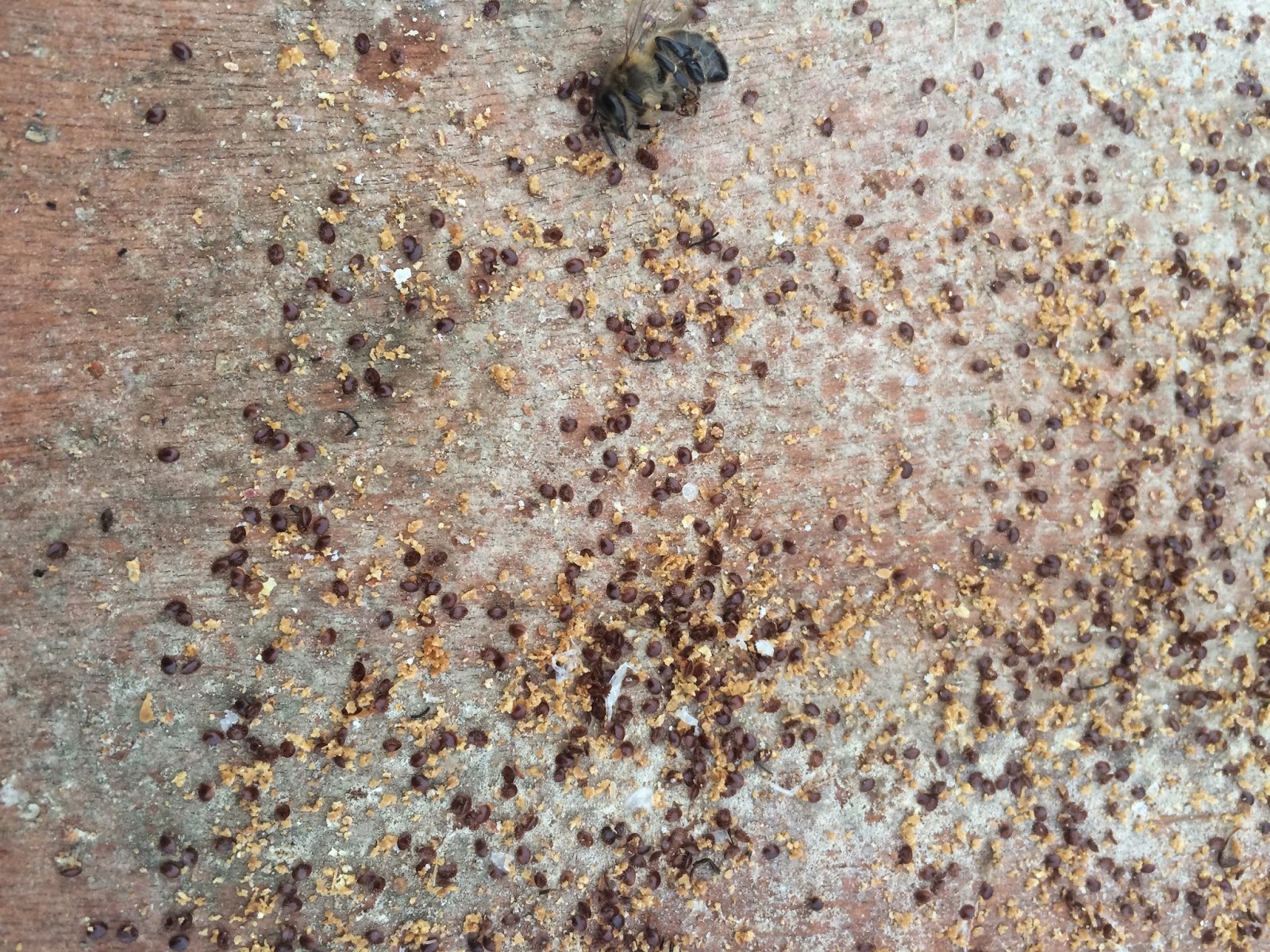 So, were in to late autumn, the temperature has finally dropped and its the perfect time to treat our colonies against Varroa Mite.

I prefer to use this treatment as its very effective, Organic, has little chance or resistance build up and is also less likely to compromise the bees auto immune system, post treatment, which some other treatment might do! (very topical debate at the moment)
It is also very quick and easy to apply and not at all invasive during treatment.

The price is also another fact. I certainly wouldn't be keeping spare colonies if i had to use the chemical treatment in the late summer, that rely on temperature for diffusion around the hive.


The results speak for themselves, though they suggest a second treatment may be of benefit (mite count more than 1,000), two weeks later. will review this and treat a couple, just to see if further treatment produces and further mite fall. 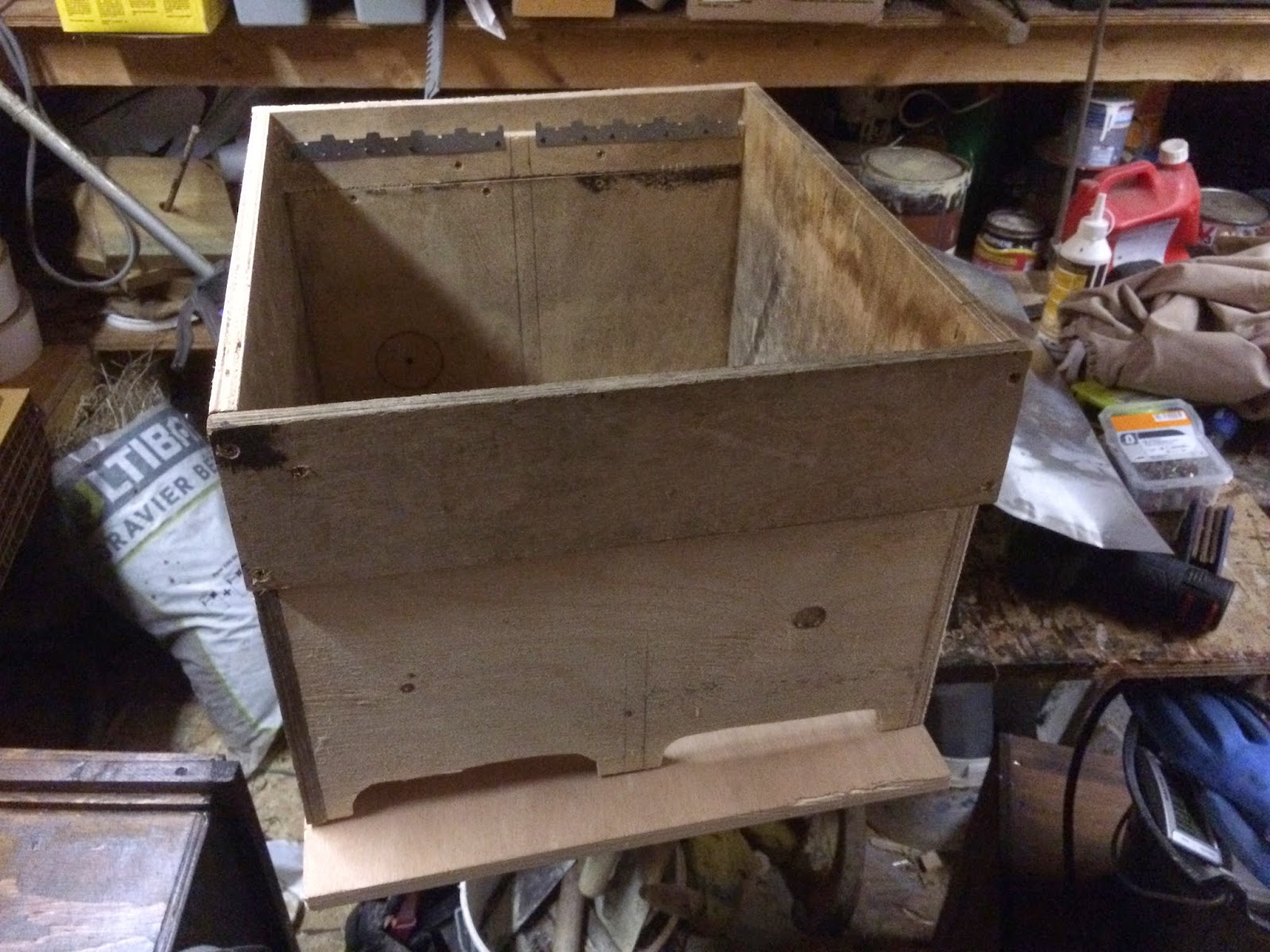 I am making up a double nuc box with a thin partition in the middle( not fitted yet), this will be the first of many. The evidence that two colonies in one box, with a partition down the middle of the box, as if you were dividing the colony in to two, gives stronger results.

In each side the  centre of the brood nest is actually against the divider  board.
This heat sharing, although may benefit  more the colonies that overwinter much further north, should help on numbers of bees overwintering.
One of the biggest problem here is that i find that the numbers of bees  are too low for much honey in the spring, at the critical time when the oil seed rape comes in to flower (sometimes too quickly).

I will be adding bees, in the form of "bee bombs" to other production colonies, this is capped brood from other nuculeus colonies (brood factories), that literally makes the colony explode in to life, with an extra load of bees! Its important to use your resources wisely.


Time is ticking away!! get your frames made and make a plan for next year.!
Happy winter beekeeping.